MENUMENU
For the difference that Acmetek is making, the company won several awards & recognitions over 5 years in a row.

Collaboration is the fuel from the heart of any business, whether it is between Employees, Partners or Customers. Collaboration is the driving force for continued efficiency among everyday tasks and a necessity for improving the outcomes of many business activities. We successfully transitioned an industry challenge in 2017/18 around Google and Symantec Website Security. Our team leveraged the sensitivity of the transition to Digicert factoring the challenges of migrations and consumer expectations during this phase. What’s more is the dedication and immense focus of Acmetek’s Global Team during 2017. Every employee ensured our clients ease of mind during a critical transition. Security and Trust around Encryption and Public Key Infrastructure is a sensitive space! Ultimately it impacts on the World Wide Web! Every single individual on the Acmetek Team stepped up the to the challenge, realizing that ease of mind for the end customer is key. Acmetek’s long term commitment to our CA Partner most mattered. Looking forward to more innovation within the CA space in the years to come! 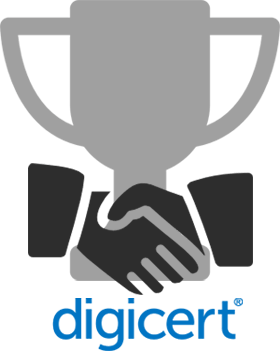 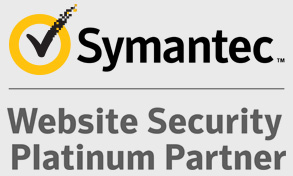 2011 – 2016 Symantec Strategic Platinum Partner Award.
A testament to their credibility in their industries. Acmetek is pleased to announce its multiyear achieved status as a Platinum Channel Partner with Symantec Corporation, a global leader in security, storage and systems management solutions. “Symantec Platinum Partners are experts in delivering Symantec solutions to their customers and have a high measurable level of customer satisfaction.”
2013 – Symantec Trust Services Collaborative Partner of the Year Award.
The Symantec partner awards recognize the great work their partners are doing and the positive impact they’re making with customers and Symantec. Channel partners are critical to Symantec’s business. Each year, Symantec recognizes collaborative partners who demonstrate innovation, growth and commitment to our joint customers.” 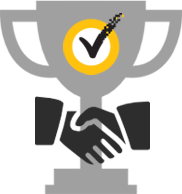 Symantec Specialist Partner.
Symantec recognizes partners in SSL and overarching website security solutions that deliver the right sized solution based on customer needs in today’s ever-changing threat landscape. Trusted Website Security Specialist Partner, Acmetek has showcased their ability to deliver innovative, market-leading solutions to sell at all levels of the market. What this means is that customers can have total confidence in the website security solutions we provide them.
2nd Time is for 2017 Inc. 5000.

It’s such an honour to be recognized for the second time in a row, Acmetek has been listed on the 2017 Inc. 5000

Acmetek ranks #40 in security companies on Inc. 5000
In 2016 Acmetek receives a most prestigious ranking of the nation’s fastest-growing private companies. The list represents a unique look at the most successful companies within the American economy’s most dynamic segment— its independent small businesses. Companies such as Microsoft, Dell, Domino’s Pizza, Pandora, Timberland, LinkedIn, Yelp, Zillow, and many other well-known names gained their first national exposure as honorees of the Inc. 5000. 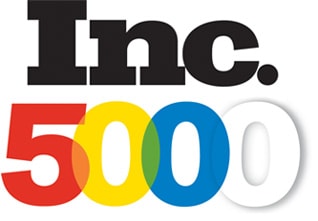 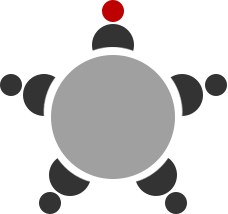 Symantec Americas & APAC Partner Roundtable Attendee for 5 Years.
The Acmetek team is propelled to be at the front line of the security industry. Attending Symantec Website Security Solutions annual America Partner Roundtables. As a Symantec Platinum Specialist Partner our input and expertise in all things Website and Network security is a value to Symantec and the security industry. Our Channels and Partners rely on our expert solutions, knowing full well that we are committed to their best interests.
Acmetek Security Suite of Product Offerings to its Clients and Partners.
Acmetek’s core is security and we are the first to change the game with Its SSL Enablement Program. By providing a unified approach to security integration, automation, and management. All geared for a website/network to be considered safe and legitimate. Acmetek is able to provide comprehensive website security solutions to its customers with a full suite of products, tools, and marketing solutions. DDOS prevention, Malware Scanning, Vulnerability Scanning, Trust Seals, SSL/TLS certificates, Norton Shopping Guarantee (NSG), etc… The list goes on.